We are proud to be offering InBrace®! Learn more

The American Association of Orthodontists recommends children see an orthodontist as early as age seven. At this point, the orthodontist will evaluate whether your child will need orthodontic treatment.

Early or Phase One treatment typically begins at around age eight or nine with the goal of correcting the growth of the jaw and certain bite problems, such as underbite, early on while things are still forming. Early treatment also helps to make room for permanent teeth to come in properly, lessening the chance of extractions in the future.

How to tell if your child needs early orthodontic treatment

What causes orthodontic problems, and how will early treatment benefit my child?

Orthodontic problems such as crowding of the teeth, too much space between the teeth, jaw growth problems, protruding teeth, and poor bites can be inherited or caused by injury to the mouth, early or late loss of baby teeth, or thumb-sucking habits.

The sucking reflex is natural in early childhood; it usually disappears between ages 2 and 4. But if it persists much later, the pressure of the digit on the front teeth and the upper jaw can actually cause the teeth to move apart and the jaws to change shape. This can lead to the orthodontic problem called “open bite,” and may impair speech. An open bite can also be caused by the force of the tongue pushing forward against the teeth (tongue thrusting).

Children’s jaws are rich in blood supply and grow rapidly. They are also relatively soft and flexible, especially in kids under the age of eight. So it really isn’t hard for the constant pressure of a thumb or finger to deform the soft bone around the upper and lower front teeth. Children who are particularly vigorous thumb suckers are even more likely to change the growth patterns of the teeth and jaws.

This can result in misalignment of the teeth, an anterior open bite (where the front teeth fail to close together), collapse of the upper jaw causing crossbite, or other problems. That’s why it is important to stop the behavior at an appropriate time, before damage occurs.

Various orthodontic treatments are available to help correct parafunctional habits, and the sooner they’re taken care of, the less damage they may cause. But these potential problems aren’t always easy to recognize. That’s one more reason to bring your child in for an early orthodontic screening.

Like many potentially harmful behavior patterns, thumb sucking can be a difficult habit to break. Through the years, parents have tried a variety of home remedies, such as having the child wear gloves, coating the digits with a bitter-tasting substance, and even reasoning with their toddlers. Sometimes it works, but in other cases, the allure of thumb sucking proves very difficult to control.

If your child has a thumb or finger sucking habit that has persisted past the age of three, and you’ve been unable to tame it, then it may be time for you to visit our office. We will consider treating your child with a “habit appliance” such as a fixed palatal crib or a removable device. This crib isn’t for sleeping; it’s a small metal appliance worn inside the mouth, attached to the upper teeth.

How does it work? The semicircular wires of a palatal crib keep the thumb or finger from touching the gums behind the front teeth. Simply preventing this contact seems to take all the enjoyment away from the thumb sucking habit, and without that pleasurable feedback, a child has no reason to continue the behavior. In fact, the device is often successful the first day it’s worn.

Getting and Using a Habit Appliance

If your child could benefit from a habit appliance, the first step is to get a thorough examination, which may include taking X-rays, photographs and dental impressions. If it’s recommended, a crib will then be custom-fabricated to fit your child’s mouth, and placed at a subsequent appointment. Afterwards, your child will be periodically monitored until the appliance is removed, typically within a period of months.

Although wearing the crib isn’t painful, your child may experience some soreness in the upper back teeth for a few hours after it’s first installed. He or she may also have a little trouble falling asleep for a day or two afterward. Plenty of extra attention and TLC are usually all that’s needed to make everything all right. While the appliance is being worn, it’s best to avoid chewing gum and eating hard, sticky food that might cause it to come loose.

Like thumb sucking, tongue thrusting is a normal behavioral pattern in young children. It’s actually part of the natural infantile swallowing pattern, which will normally change on its own, by the age of six, in most children. If the pattern doesn’t change, however, it can lead to problems similar to those caused by thumb sucking, namely problems with tooth alignment and skeletal development. Fortunately, this problem can be successfully treated with a habit appliance that’s very similar to a fixed palatal crib.

Most children lose all their baby teeth by age 13, and by the end of their teen years, the jaw bones will harden and stop growing. Orthodontic procedures for adults often take more time and can involve tooth extraction or oral surgery. Receiving early orthodontic treatment as a child can help prevent the need for orthodontics as an adult, leaving little to no chance of extraction or surgery in the future.

If your child is between the ages of seven and eight and shows signs of needing orthodontic care, or if you have been directed by your family dentist to visit the orthodontist, please contact our practice and schedule an appointment. Our team will provide your child with an initial exam and discuss with you the best steps to take toward caring for your child’s smile. 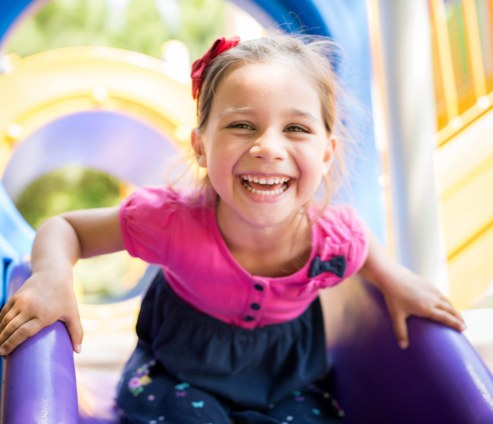 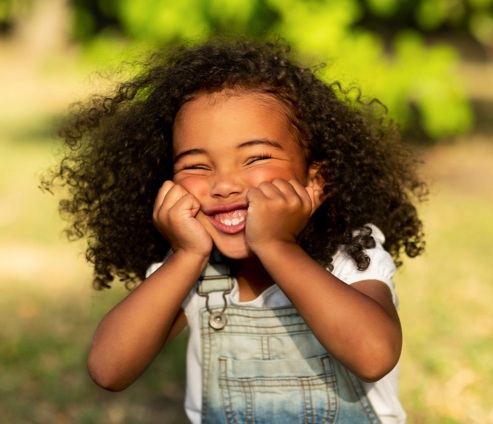 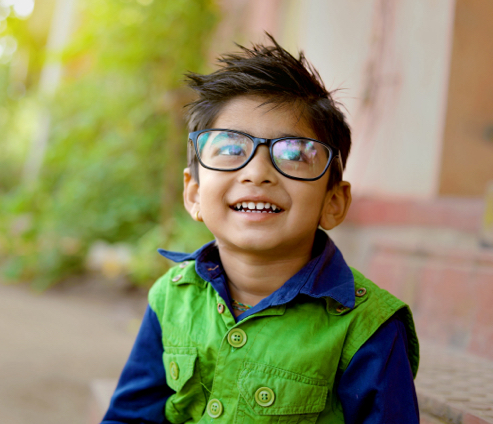 We truly care about your child’s health and happiness. Reach out to get your child’s appointment scheduled. We can’t wait to see you. 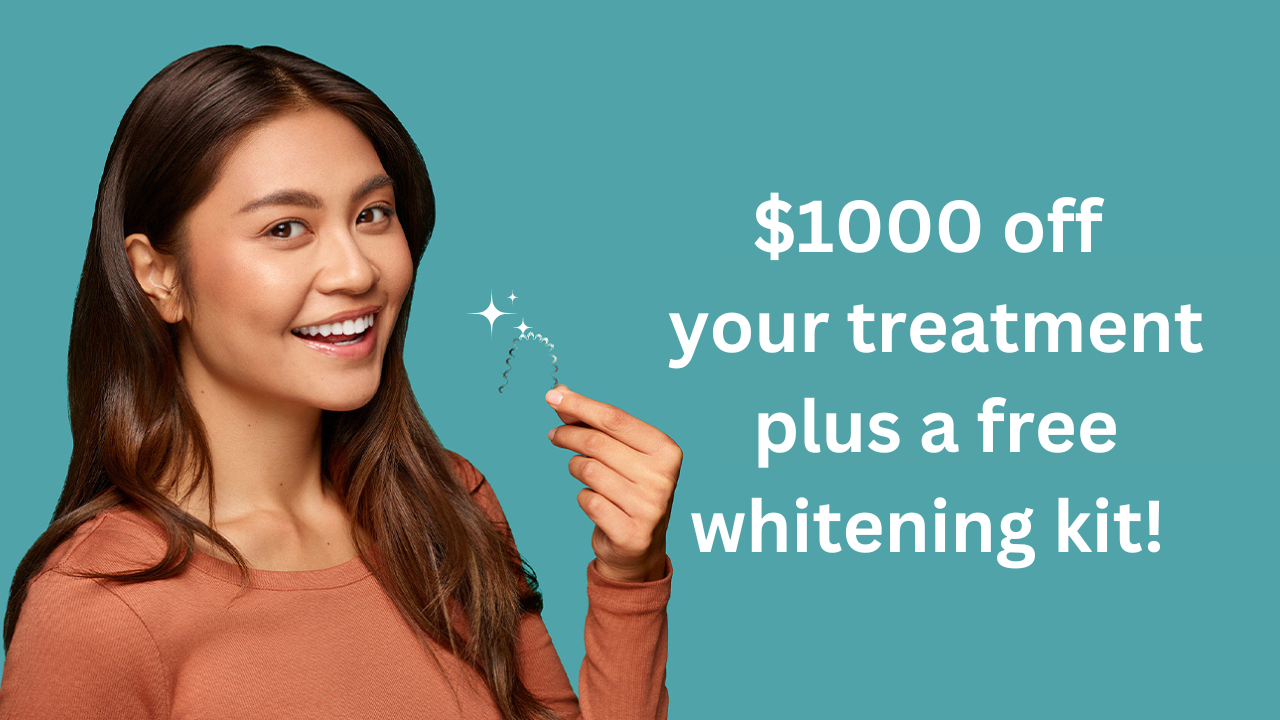